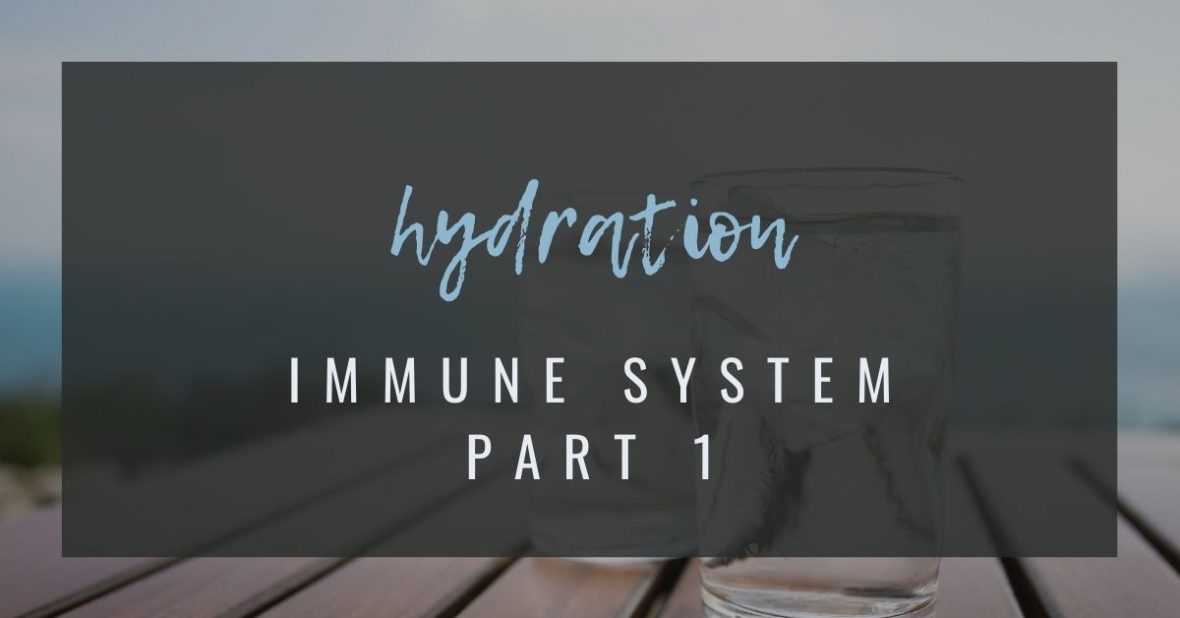 I’m usually one of those people who just doesn’t get sick – you know, those annoying people who keep going like the Energizer Bunny when everyone else is falling down.

Well, I was until this last year. Whilst I didn’t get *sick*, I felt my immunity starting to power down, I got a bit slower, and I was taking Chinese herbs like my life depended on it. My immune system used to be a little like the superlaser on the Death Star. But I began to fall short in making sure I paid attention to my wellbeing – preventative health is important!

Immunity is no one thing

You see, like the Death Star in Star Wars, so much goes into your defence systems and immunity. Immunity is no one thing – it is more than a glass of lemon water in the morning or taking some supplements. It takes a while to build, but like the Imperial Army found out about the Death Star, it doesn’t take long to destroy it.

I’m going to share some immunity-building tips to help you fight off whatever nasty cold and flu are on the attack this year. Building your natural immunity is not fail-safe, but it’s better to fortify your immunity and have a better chance of fighting things off than falling prey to whatever is going.

You may not avoid getting sick entirely, but at least you will stand a better chance of not getting the cold or flu as bad, and reducing the time you are feeling crummy.

Let’s start with hydration and your immunity.

Water consumption is super important for your immunity. We know that we’re supposed to be drinking water every day, and we know it’s a good idea – but did you know proper hydration helps immunity by:

You probably should be drinking more water than you think. That old “8 glasses of water a day” line is a little outdated! As you may know, in my last life I was an accountant. I like numbers, so, here’s a little formula for you to work out how much water you need:

Divide your weight in kilograms by 30 – that’s how many litres you should be drinking each day. And, add an extra 350ml to that figure for every half hour of exercise you do.

Hopefully that’s pretty clear. Staying well-hydrated is one of the best ways to get started on your wellness journey, and improving your immune system.

I use cookies on my website to give you the most relevant experience by remembering your preferences and repeat visits. By continuing to use my website, I will assume you accept and and consent to the use of all the cookies.
Cookie settingsACCEPT
Manage consent